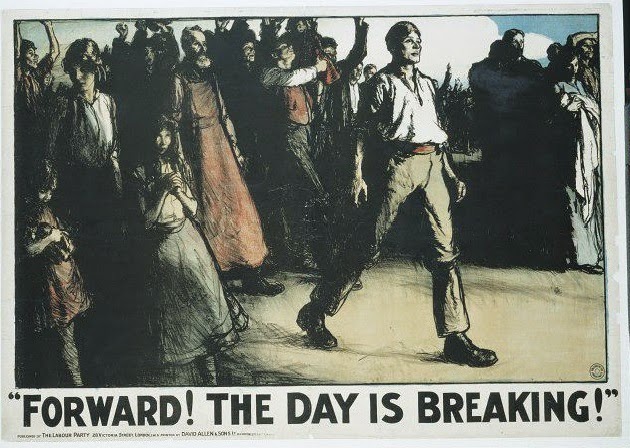 The People’s History Museum is hosting a conference on Friday 10 October. Politics, Posters, Protest: British Political Posters 1914-2014 is organised in collaboration with the Victoria and Albert Museum and Manchester Metropolitan University.

Posters have been used in every general election of the 20th century. In the run up to the general election 2015, curators, campaigners and designers will explore the significance of the poster to the past, current and future British political debate. Topics will include the history of posters, design as activism, the management and manipulation of billboards, subversions and internet spoofs and the influence of new media on how political posters are conceived and deployed.
Suzie Mackie and Pru Stevenson from the See Red Women's Workshop will be speaking at the conference. Also Cat Picton Phillips, and Peter Kennard, Senior Research Reader in Photography, Art and the Public Domain at the Royal College of Art, best known for the images he created for the Campaign for Nuclear Disarmament (CND) in the 1970s and 1980s.

The posters reproduced in this blog post are used by kind permission of The People’s History Museum. 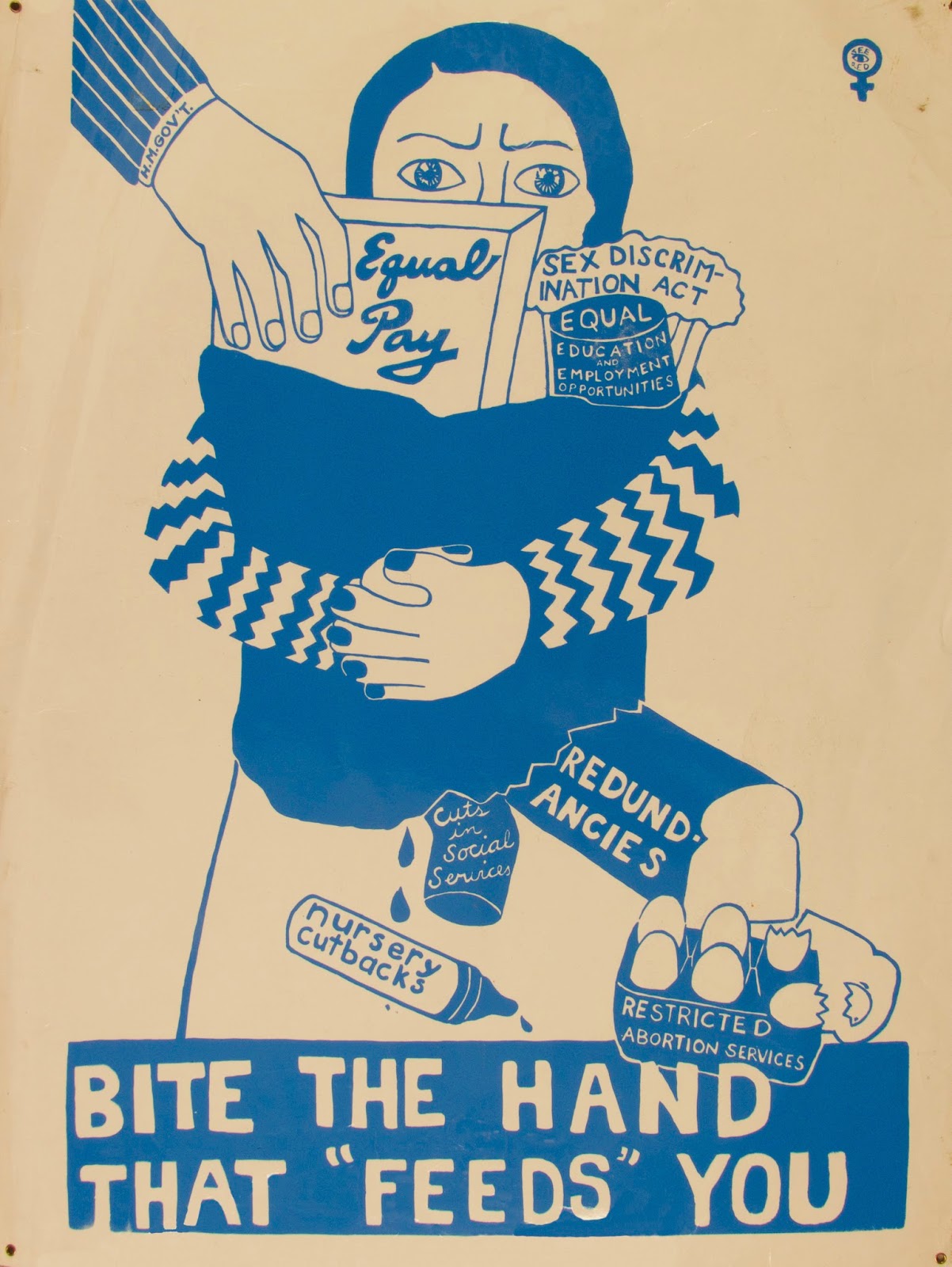 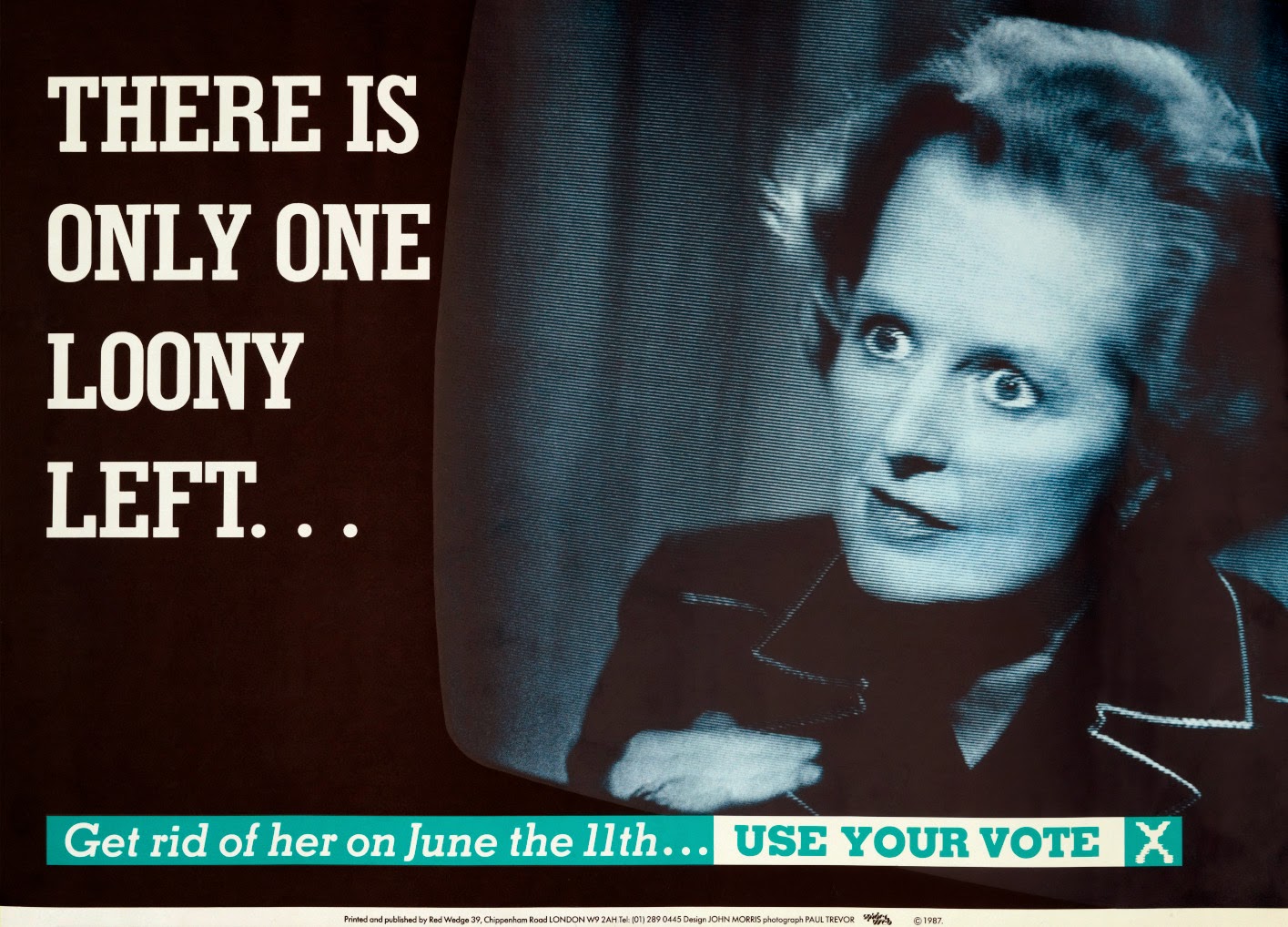 The 1987 poster, There is only one loony left is on display at the museum and was originally produced by Red Wedge.